For 25 years, I have been the Young Friend. What I mean is that I did not fit in especially well with most of my peers as a kid, so I gravitated toward the adults, who understood and appreciated my quirks.

In the back of my mind, I knew I was playing a dangerous game: If all your friends are 20+ years your senior, there will come a moment when you are left alone. When you reach that moment, you face a question: What do I do now?

I have a few friends my age. Some go way back; some are newer. The older I get, the more I find I have in common with my peers. Age is a great equalizer. But I have always cherished my older friends. And I have always known I couldn’t keep them forever.

Nearly five years ago, my friend Laurel died unexpectedly. I treasure the years I had with her. We had a host of things in common and delighted in discovering them, usually over sushi. She was nearly 30 years my senior, but we might as well have been sisters. I miss her.

In late November, while I was busy surviving COVID-19, one of my oldest and dearest friends, Anna, lost her battle with lung cancer. Anna was my sophomore English teacher. She was my parents’ sophomore English teacher. She was also one of my biggest cheerleaders. If not for this godforsaken virus, I would have headed back to Illinois to see her the minute she told me she was sick.

When I got word that she had slipped away, I wondered: What next? What do you do when you’re the Young Friend, and your Older Friends leave you?

The answer is: You become the Old Friend. I started grad school this semester (something Anna had long nudged me to do), and I soon befriended a young classmate. The book in this picture is a Christmas gift she sent me, along with a sweet note that sounded a lot like something I might have said to Anna or Laurel.

I still miss them. But I am not as lost as I thought I’d be. I understand my role now, and I honor them by fulfilling it. I have always loved circular plot lines, and Tiara’s gift completes a circle.

This new role is strange, yet oddly familiar and eminently comforting. I embrace it. As Sandy Denny said: “I do not fear the time.” 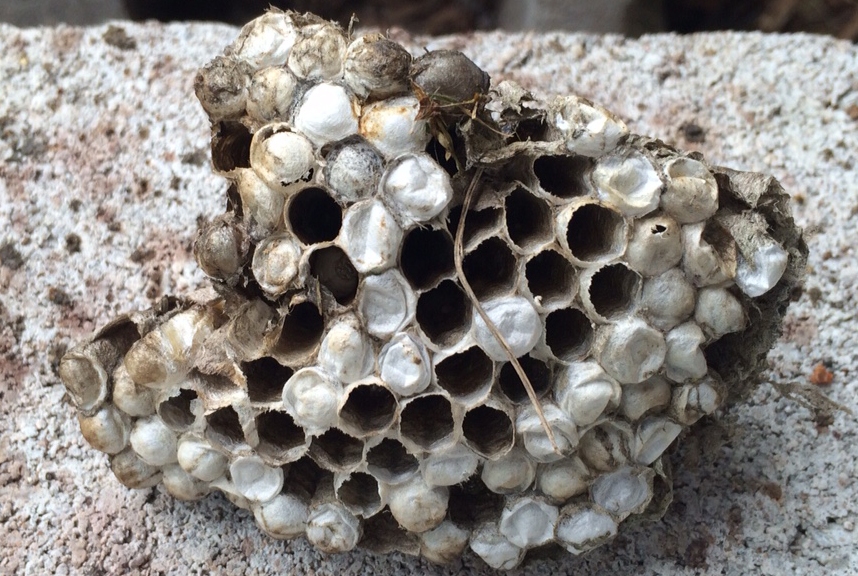 I got to help with a cool project Saturday morning. Some volunteers from the local Islamic Center teamed up with some members of Abbey Road Christian Church — which I’ve been visiting for the last few weeks — to pull weeds and trim back perennials in the flowerbeds around the church’s labyrinth.

There has been a strong effort lately to foster better communication between members of the Muslim and Christian faith communities here in Cape, which delights me to no end. (My favorite high-school anecdotes all start with what sounds like the setup to a bad joke — “A Muslim, a Jew, and a vegan walk into a pizzeria” — and end with a bunch of kids laughing until our faces hurt while our scholar-bowl coach tried to figure out what we were up to this time.)

Anyway, between my fondness for interfaith activities and my love of labyrinths, showing up Saturday was a no-brainer, and I spent a couple of happy hours making new friends and working in a pretty garden.

Unfortunately, the project became less pleasant for three participants who encountered a colony of red paper wasps that were nesting in one of the flowerbeds. Paper wasps are usually fairly docile, but if you disturb their home, they’ll invoke the castle doctrine.

Several church members suggested using pesticides to kill the wasps, as they presented a safety issue for the volunteers as well as anyone who might come out to walk the labyrinth.

I understood their concern, but as a beekeeper, I knew I could suit up and remove the threat without harming any adult wasps, so I suggested everybody simply avoid that flowerbed while I called Ron to bring me a protective suit and gloves.

Once Ron arrived, it took about 15 minutes to suit up, find the nest and remove it. Problem solved. I brought the nest home so the pupae developing inside the sealed cells could finish maturing and hopefully hook up with a colony in my garden when they emerged. (Sadly, the larvae and eggs were doomed the minute I removed the nest from its original spot, but I’d rather lose a little brood than destroy the entire colony.)

I’m always amazed at how far I’ve come with respect to wasps.

As a kid, I didn’t know much about stinging insects, and I was terrified of them. As I grew up and learned more about pollinators, however, fear gave way to understanding, respect, and appreciation, and today, I’m not the least bit shy about running interference on their behalf when necessary.

Funny how that works, isn’t it?

I haven’t done a Munchkin Tuesday entry in a long time, but the yip-yip aliens popped into my head while I was surfing YouTube for this week’s Folk Thursday entry. (Long story, but it involves folkies making guest appearances on Sesame Street, which got me to thinking about how cool that show was in the late ’70s and early ’80s, and how long ago that doesn’t feel, and … well, you get the idea.)

I have absolutely no idea why, but when my quail get startled, they remind me of the yip-yip aliens. I think it’s the same level of directionless panic.

If it hasn’t yet, Sesame Street should totally have David Tennant or Matt Smith as a guest star and do some kind of Doctor Who crossover involving the yip-yips. Smith is especially good at interacting with kids. He’d be a hilarious Sesame Street guest.

Anybody else remember these? I had completely forgotten why Hardee’s had the Dancing Raisins, but I definitely remember stopping on my way home from school to spend part of my allowance on one in junior high.

I have no idea what happened to that thing. Which is a shame, because it would look awesome glued to my dashboard.

Also: Claymation > all other animation.