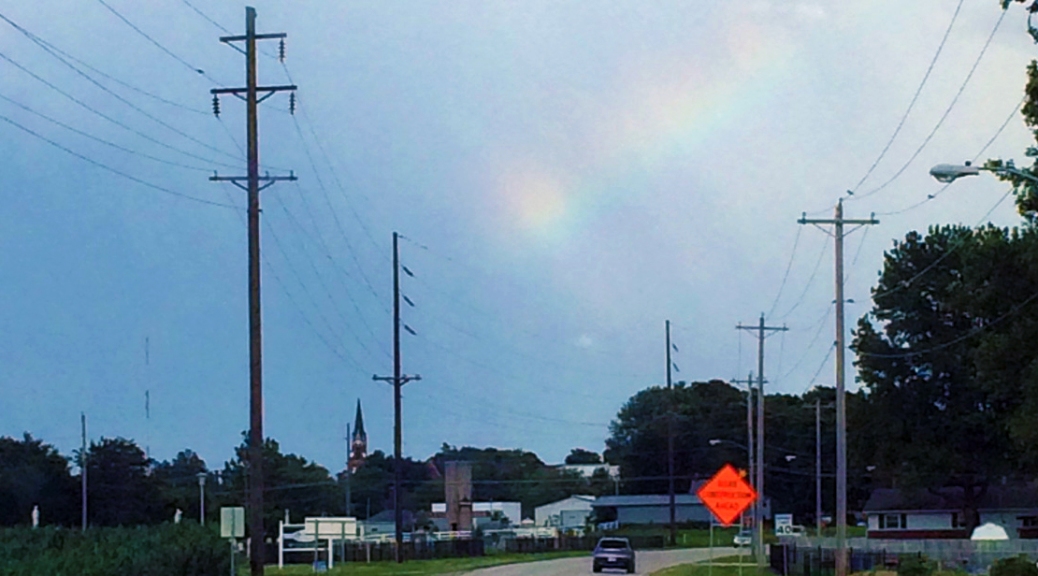 As a Christian, I fully embrace the Supreme Court’s decision on gay marriage, because one effect of the decision — while not part of the argument — serves as an expansion of religious freedom.

Far too many self-professed “Christians” appear to subscribe to the Orwellian notion that “some animals are more equal than others.” Not content to have their religious beliefs merely protected, they seek to have them codified in a manner that forces others to comply with them, whether they share them or not. This is unconstitutional, and frankly, I consider it immoral, as it is a clear violation of the Golden Rule.

Clergy always have been exempt from performing religious ceremonies in a way that violates the tenets of their faith. That exemption never has been in question — nor should it be. (This article outlines it nicely.)

Conversely, clergy should not be denied the right to perform religious ceremonies in a way that upholds the tenets of their faith.

There is widespread disagreement among religions and even within the Christian community about what constitutes marriage, but many — if not all — Christian denominations view marriage as a sacrament. When the government outlaws gay marriage, it essentially places itself in the position of deciding who can or cannot receive a sacrament. Government is neither qualified nor authorized to make those decisions.

We render unto Caesar when we recognize that for those who do not subscribe to any particular theology, marriage is purely a legal contract, and it would be entirely unconstitutional to base a citizen’s right to enter a legal contract on the whims of a particular faith community. Contractual matters are between the individual and the legal system, which is supposed to rest on the principles of impartiality and equal access for all citizens.

We render unto God when we recognize that in striking down the bans on gay marriage, the court has not taken away your pastor’s right to determine how sacraments are administered in his church — but it has ensured that his counterpart down the street has the same right, even if she arrives at a different theological conclusion.

A Christian should never be angry or afraid of an expansion of religious liberty. To borrow a line from one of my favorite theologians, Mary Baker Eddy: “Whatever blesses one, blesses all.”

(The rainbow pictured above was taken Friday evening as we were coming back from dinner in Foster Pond, Illinois. Vibrance, contrast and saturation adjusted to compensate for the limitations of my iPhone camera, which just barely picked up the colors.)

We got the news.

Admit that the waters around you have grown.

This is the best news I have heard in a long, long time. As the former sponsor of Daniel Webster High School’s first-ever Gay-Straight Alliance, I cannot begin to explain how happy I am today. This morning, my kids — ALL of my kids — can marry the one they love, and would-be theocrats have nothing to say about it.

From the bench by the pond, you can kind of see what I’m trying to do. The raised beds behind the little black fence are full of compost and have vegetables coming up in them. So far, I’m delighted with them, as they’re super easy to weed, and most of the plants are thriving. I’m still figuring out the ideal spots for various species based on light conditions back there. In the foreground is the pond, barely visible behind the perennials I’ve planted around and in it, and at left is the Darwin Garden, so named because it’s an exercise in survival of the fittest: I’ve planted it entirely with perennials and vigorous self-seeding annuals and let them live or die as they will. It’s thriving, as I expected it to, and I intend to expand it into the rest of the yard as time goes by.

Now for a few details:

I have a lawn gnome I bought last spring that I’m going to paint this week to look like the Ninth Doctor. I’m hoping to make a pilgrimage to East Alton in a few weeks to score some more gnomes. Eventually, I want gnomes cosplaying each of the Doctor’s regenerations, sprinkled randomly around the yard.

While I was taking pictures, I accidentally set the phone to selfie mode, so I took this totally egocentric photo of my new haircut, which I got last week. I don’t like it, but I never like my hair short. I do like having it healthy, and I’m really going to like it when all this salt and pepper is down to my shoulders and looking all Judy-Collins-circa-1993.

Hope your weekend was productive and pleasant.